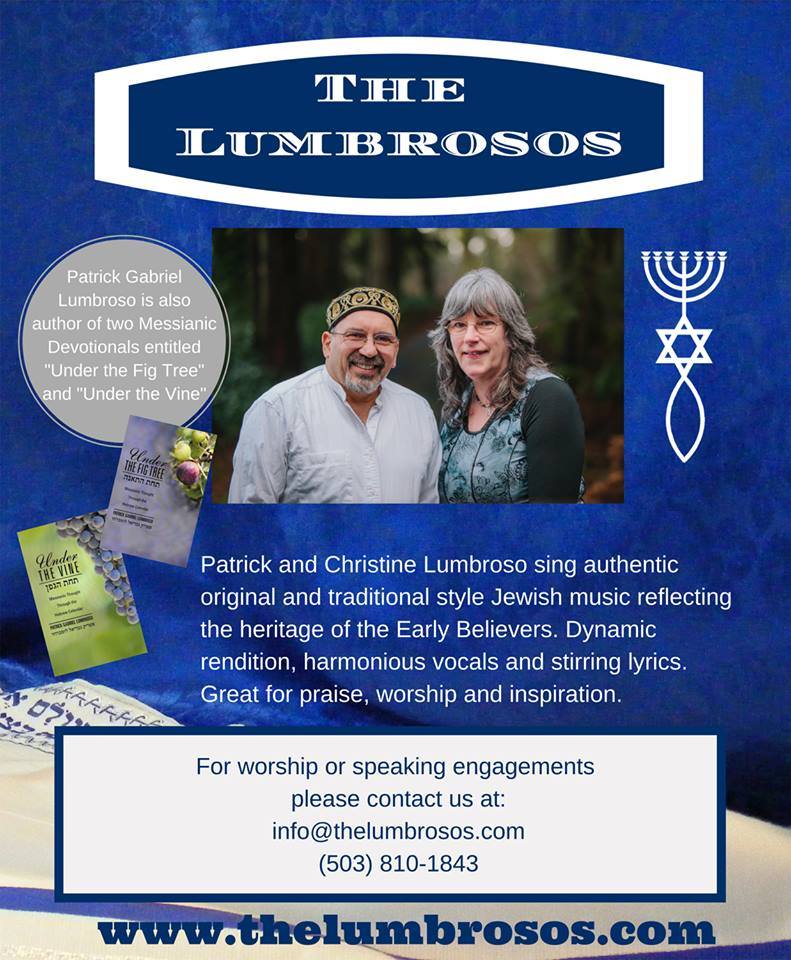 The Lumbroso’s will be here for worship, Saturday June 4th

Join us for worship service featuring the Lumbrosos from Oregon.  They will be joining us at Oasis LIfe Center, Saturday June 4th @ 2:00 P.M.

BIO:
Patrick Gabriel Lumbroso was born in Paris, France, a descendent of a long line of the Lumbroso Marrano family who have an extensive Jewish history. He was a dedicated member of Zionist Youth Groups in France from an early age leading up to the time of his Bar Mitzvah at the Wailing Wall in Jerusalem. Eventually Patrick made “Alliya” as a young teen where he did his studies at an Ulpan farm/school for young immigrants.

Still seeking, he befriended a young man on a trip to Europe who shared Isaiah 53 with him and taught him about Mashiach. This was a turning point on his spiritual journey for Yeshua.

Patrick met and married his wife, Christina, while in France, and they spent years abroad in Christian outreach from Eastern Europe to S.E. Asia. They have six grown children and presently reside in the USA. In addition to running a Torah study group in Oregon and spending much of his time teaching the Hebrew roots of Christian faith, he also teaches French and Hebrew privately and in an alternative school. He and his wife also compose and play in their Messianic/Israeli music band called “The Lumbrosos” and just released their first CD album in July 2011.

Christine Lumbroso is a native Oregonian. Married to Patrick for more than 30 years, they have six grown children. Christine met Patrick in France, and together they served Messiah in the East Block, Europe and nearly 10 years in S.E. Asia.
Christine teaches music, tutors children, and plays keyboard, guitar and does vocals. She also creates designer jewelry, paints, and does many arts and crafts that are available in our shop.

Where will the event be? 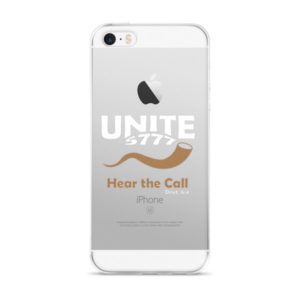 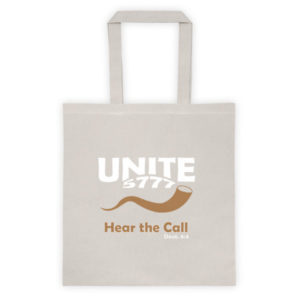 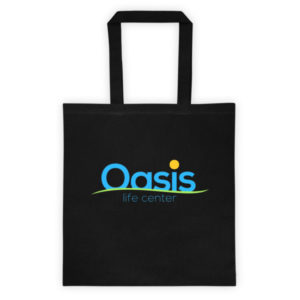 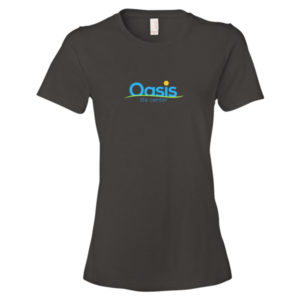 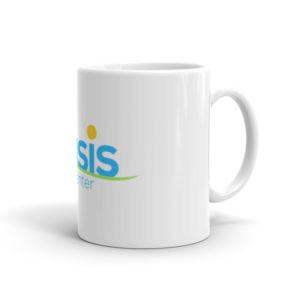