In 2014, I had the incredible honor and opportunity of speaking in six states, at three Bible-based youth camps, as well as three Bible conferences across the country. While I was at the annual “Revive” conference put on by the Hebraic Roots Network, I was speaking with a friend that I have really grown to respect. He and I were discussing ministry. I had been involved in ministry, primarily youth ministry, within the Torah movement for just over four years and I felt the time had come for me to get more organized and structured in my efforts. He was sharing some great advice with me and asked if I had come up with a name yet. I had not. He said something along the lines of, “Find a name that is at the heart of everything you do, a name that no matter what topic or scripture you are teaching on, it would apply. Pick a name that describes what you’re all about, what motivates your speaking.” So I prayed and thought, and it wasn’t even a week before I knew what the name should be. Love for Yeshua (Jesus). 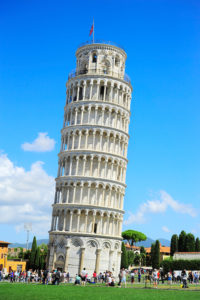 s where I have gone to speak with the youth, I have noticed that many are faced with challenges and questions regarding their faith in Jesus (Yeshua). There are many people out there who, due to all their new and exciting studies on the “Hebrew mindset,” throw out everything and anything they may have learned from the church and then embrace Judaism without taking the time to really check their foundation. This includes Jesus. Some will either completely walk away from Him and embrace Judaism or diminish Him by saying that He is not divine but only a man that the Father chose for the job of Messiah. This is due to a poor, shaky foundation in the Word. Jesus is our foundation! (Psalm 118:22, Acts 4:10-12).

Sometimes in this walk, due to all the excitement that surrounds learning something new and gaining understanding of the scriptures, we put the things we already know and love on the back-burner. We tend to begin to take those things for granted. Often times this can include our Messiah, Yeshua (Jesus). The scary part about this is that many young people around the country may not have that same understanding of Yeshua and the New Testament writings that you or I grew up learning. Let me share with you why I believe that a solid love for Yeshua and a strong relationship with Him is an absolute necessity for our youth and should be diligently taught to this “Joshua Generation.”

Jesus: The word of God

In the Torah movement there is a huge emphasis on the study and understanding of the scriptures. In order to accomplish this, we dig into dictionaries, concordances, and enough commentaries to last a lifetime. These things are not bad. They are very useful and beneficial to our understanding of the context of the Bible. However, the commentaries and opinions we read and study should only be supplementary to the teachings of Yeshua (Jesus) and His disciples. Why? No one can explain or teach on the scriptures better than Yeshua because Yeshua is the living Word of God! “In the beginning was the Word, and the Word was with God, and the Word was God. He was in the beginning with God. All things were made through Him, and without Him nothing was made that was made… And the Word became flesh and dwelt among us, and we beheld His glory, the glory as of the only begotten of the Father, full of grace and truth” (John 1:1-3, 14 NKJV). It is wise that when we try to understand the Torah we look to the words of the One who is the perfect physical embodiment of the Torah, the One who was there in the beginning with God.

Jesus: The only Way to the Father

God, the Father, is invisible, beyond our comprehension, and above our understanding. No man has seen the Father. His ways are above our ways and His thoughts are higher than our thoughts. So how can we have a relationship and understanding of our God? We can know and understand Him through what He chooses to reveal of Himself. I believe this revelation comes through Yeshua. First of all, the Father chooses to reveal Himself through His Word, and Yeshua is the Word. The scripture also says this about Yeshua, “He is the image of the invisible God…” and “…in Him dwells all the fullness of the Godhead bodily…” Yeshua says of Himself, “He who has seen Me has seen the Father…” and “I am the way, the truth, and the life. No one comes to the Father except through Me” (Colossians 1:15; 2:9, John 14:6, 9 NKJV). Whether we like it or not, whether we understand it or not, the Father chose in His perfect will to reveal Himself to us through a mediator, through the Messiah, Yeshua.

The scriptures describe Jesus (Yeshua) as being the “prophet like Moses,” the “King of Israel,” and “our High Priest” (John 1:49; 6:14, Deut. 18:15-19, Hebrews 4:14 NKJV). In the Torah, God had a mediator. The people did not deal directly with God but rather went through the hierarchy that God had established. Moses was God’s prophet to the people of Israel. Moses communicated the laws, will, and word of God to the people. Likewise, Aaron the High Priest was a mediator between the people and God. The High Priest would pray for atonement and forgiveness on behalf of the people and would also be in charge of the various offerings and tithes of the people to God. These positions were very important and could not be taken lightly, especially since it was God Himself who instituted this system. We have some examples in the Torah of people undermining the hierarchy that God had set up by questioning the positions of Aaron and Moses. Korah, the sons of Reuben, and even Miriam are all individuals who paid a price for showing contempt towards the position of Moses. Many people died in the wilderness for questioning Moses’s role of being the mediator between the Father and us. Yeshua is greater than Moses and Aaron. Yeshua is a greater prophet, and a greater High Priest than any others in the history of Israel. If attempting to go around Moses and Aaron was a serious crime in the eyes of our Creator, how much more trying to go around the King of Kings? Yeshua says in Matthew 28:18, “All authority has been given to Me in heaven and on earth.” No one should attempt to come to the Father without going through the One to whom the Father has given all authority.

We love Him because He first loved us.

Yeshua is the Word of God, the Way to the Father, the King of Israel, the High Priest seated at the right hand of God, and so much more. All things in heaven and on earth were created through Him and for Him (Colossians 1:16). Yet, despite all this, despite how holy He is in contrast to how unholy we are, He gave everything He had for us. Us! He was tortured, rejected, ridiculed, killed, buried, and resurrected all for man– wicked, unreliable, unfaithful man! Redemption, forgiveness of sins, and reconciliation with the Father all came through the sacrifice Yeshua made for us. Listen to the beautiful words written here in Philippians 2:4-11, “Let each of you look out not only for his own interests, but also for the interests of others. Let this mind be in you which was also in Messiah Yeshua, who, being in the form of God, did not consider it robbery to be equal with God, but made Himself of no reputation, taking the form of a bond servant, and coming in the likeness of men. And being found in appearance as a man, He humbled Himself and became obedient to the point of death, even the death of the cross. Therefore God also has highly exalted Him and given Him the name which is above every name, that at the name of Yeshua every knee should bow, of those in heaven, and of those on earth, and of those under the earth, and that every tongue should confess that Yeshua Messiah is Lord, to the glory of God the Father.” Yeshua gave everything for us and likewise, we must completely give up our own lives to follow Him. 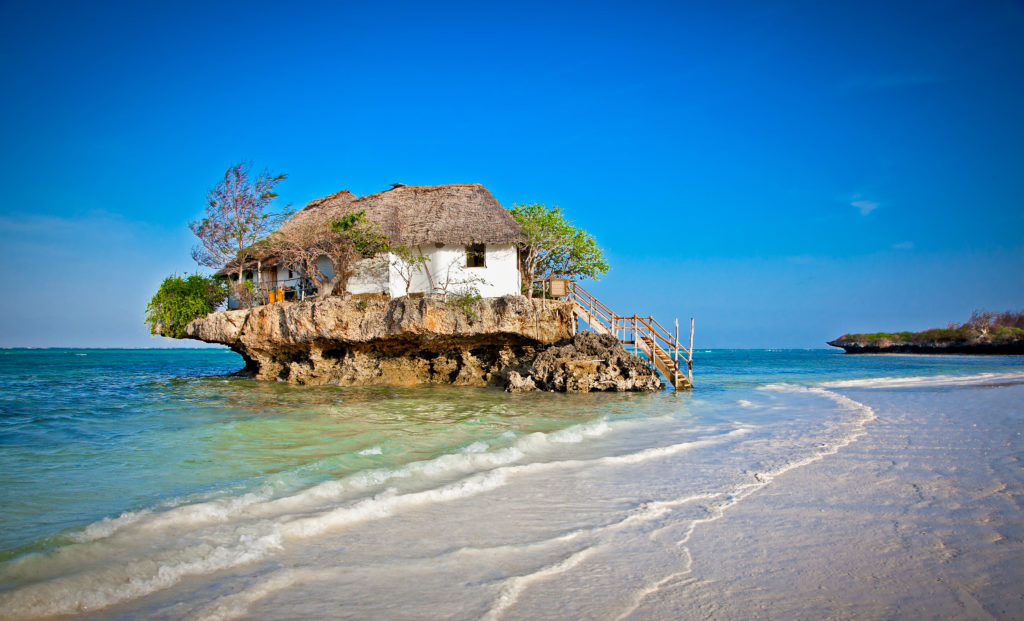 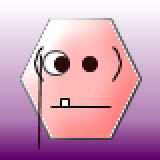 Chris Knight is a 23-year- old teacher with an emphasis on the Torah (Pentateuch). He is the founder of Love 4 Yeshua Ministries and an Associate Pastor / Youth Director at Hebraic Family Fellowship in Norman, OK. In 2010, Chris discovered the truth about the Sabbath, that “the law” was not done away with and that Yeshua (Jesus) taught us to love Him by keeping the commandments of God. At age 18 Chris began living a Torah pursuant lifestyle, taking courses in Biblical Hebrew, and studying under some of today’s most respected Torah teachers. He has traveled the country to teach at several congregations, conferences, and youth camps to inspire God’s people to follow Yeshua and keep His commandments.